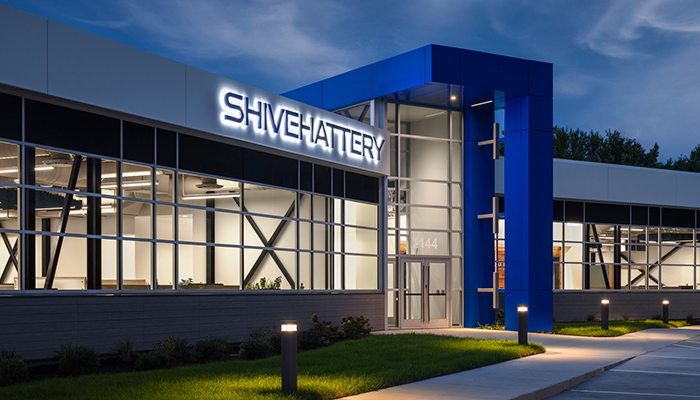 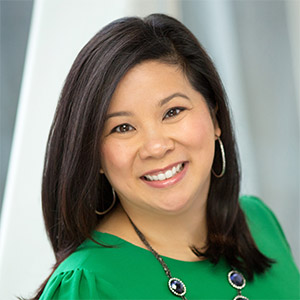 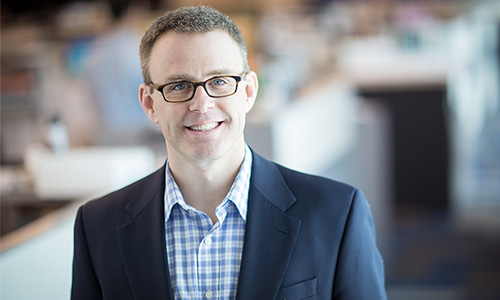 Lewis started with Design Organization (DO) in 1998 and continued on with Shive-Hattery in 2012 when DO became a part of firm. Since becoming a part of Shive-Hattery, Lewis has served as a Chicago Team Leader. 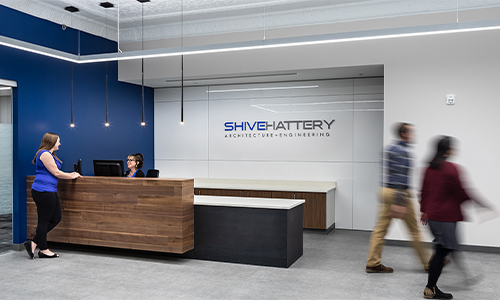 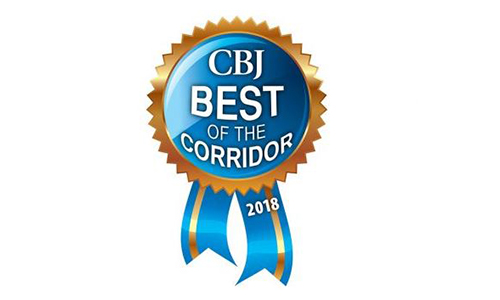 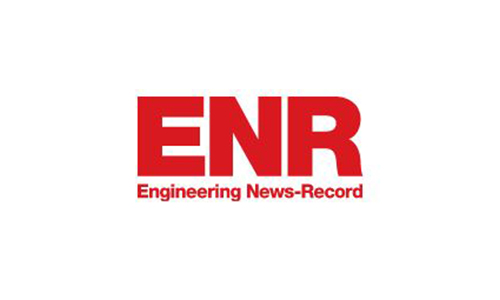 Shive-Hattery Named a Top 500 Design Firm in the Nation

For the 35th consecutive year, Shive-Hattery has been named a top 500 design firm in the nation by Engineering News Record (ENR) 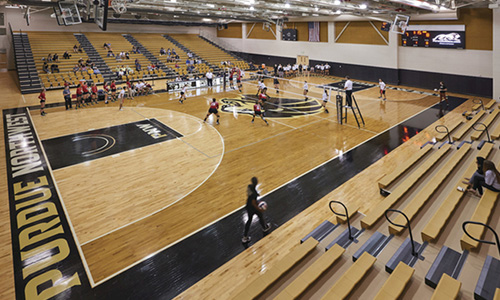 Honorable mention for the James B. Dworkin Student Services and Activities Complex located on the North Central Campus of Purdue University Northwest 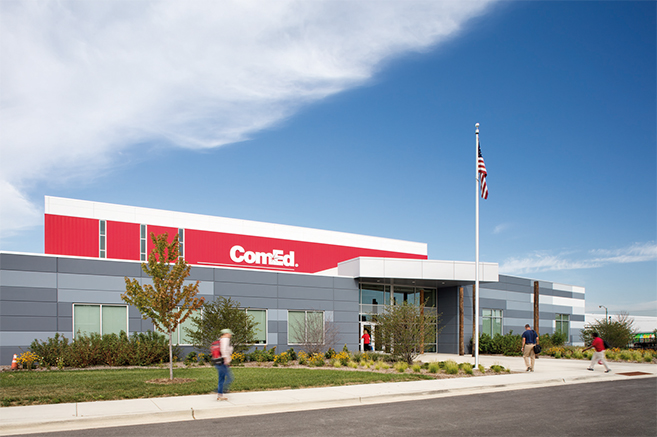 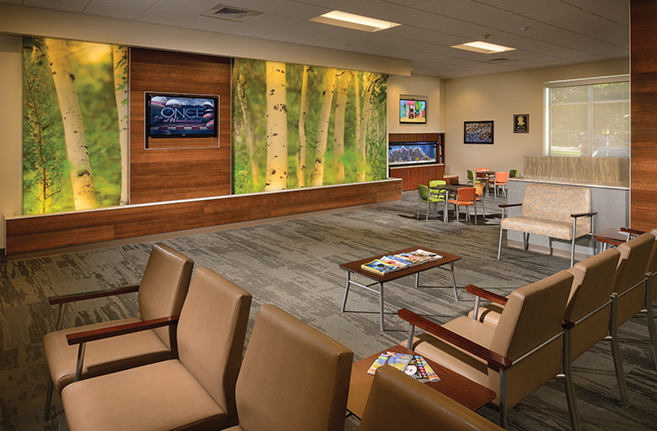 Designing a Health Center to Serve an Expanding Patient Base 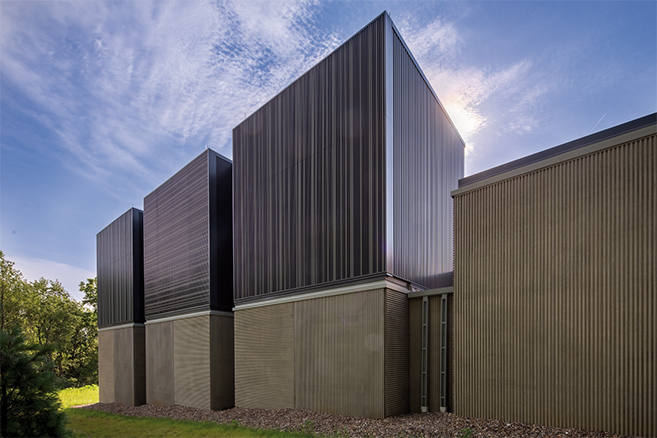 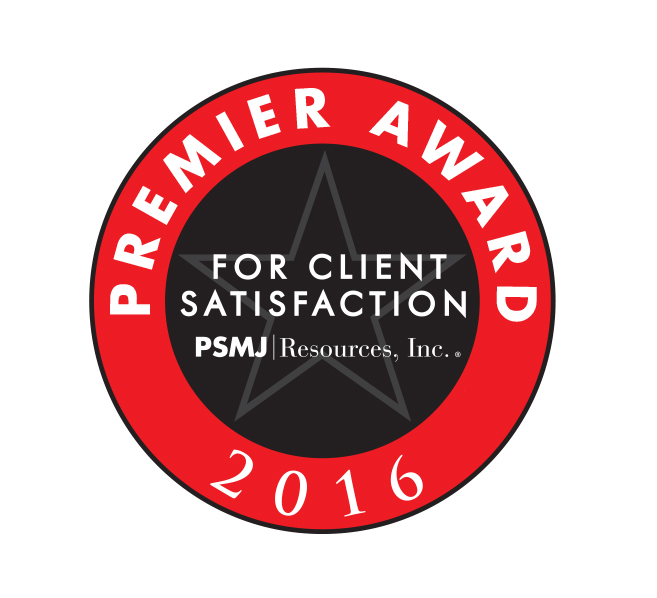 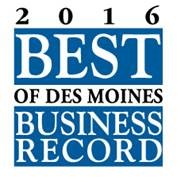 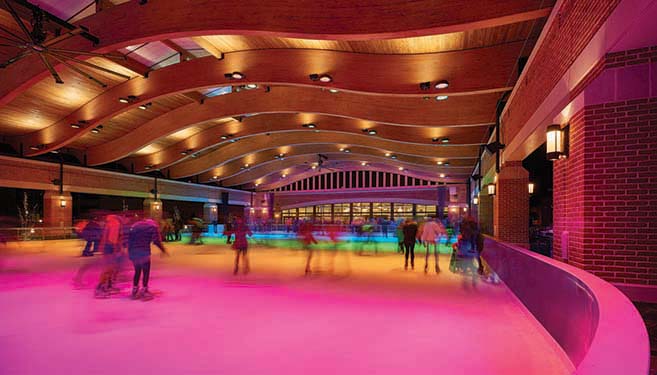 The city’s Central Park Plaza recognized as one of the nation’s best public spaces by the American Planning Association. It is named one of five Great Public Spaces on the organization’s list of Great Places in America.

Shive-Hattery recognized for Reduced Energy Use