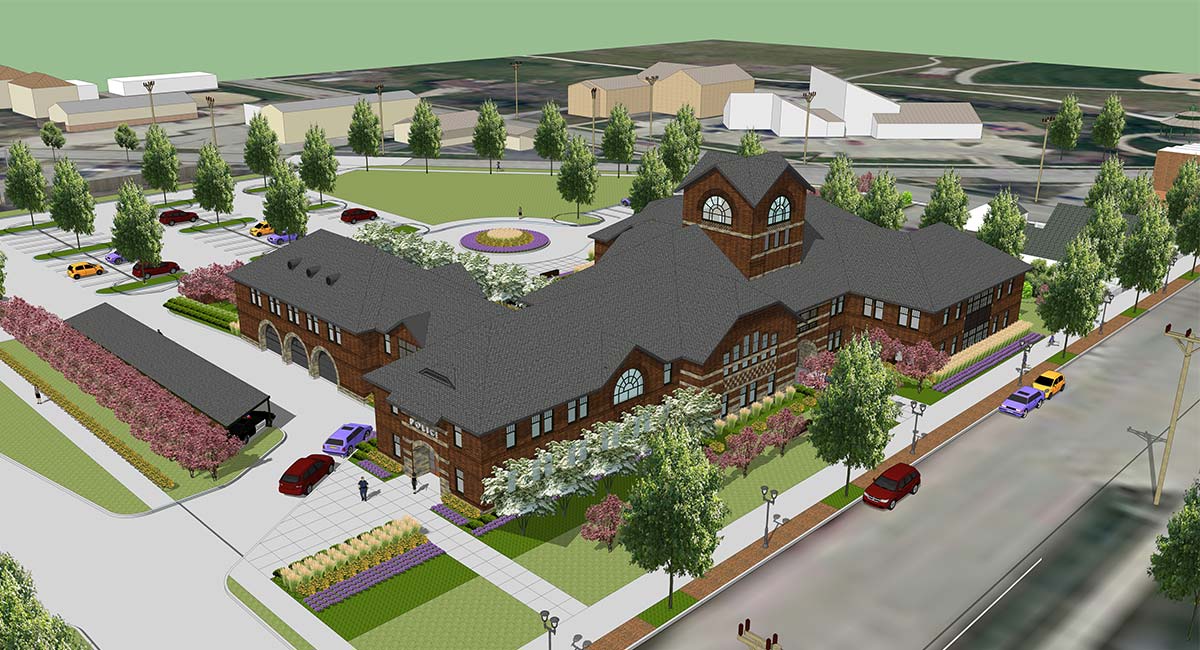 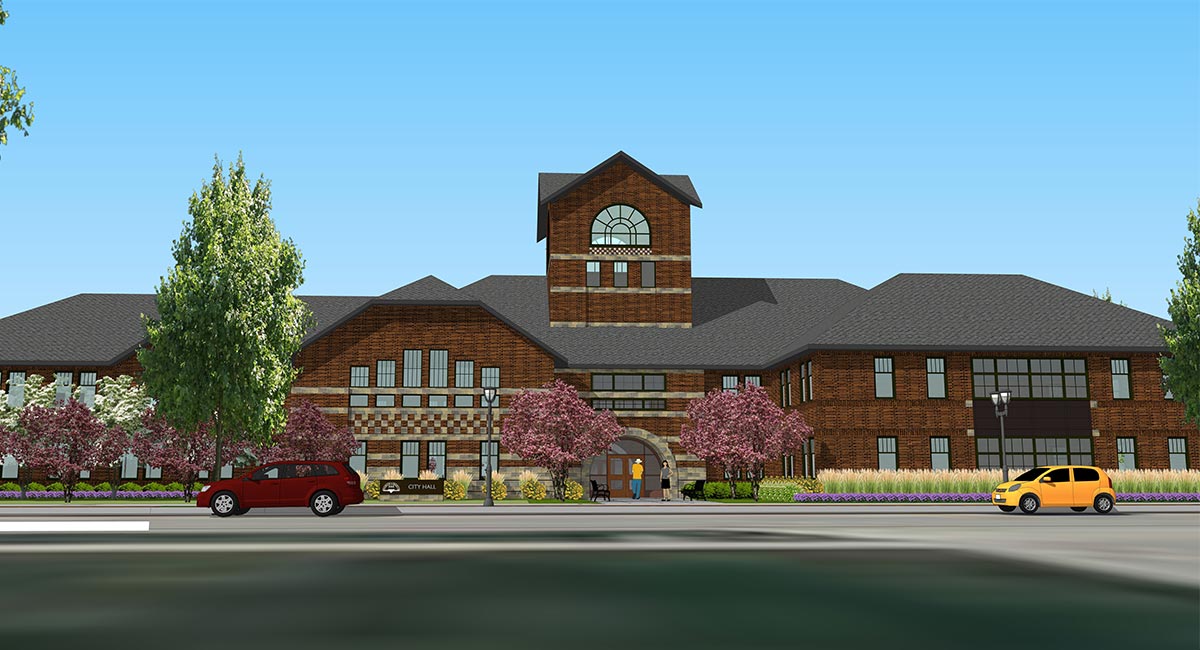 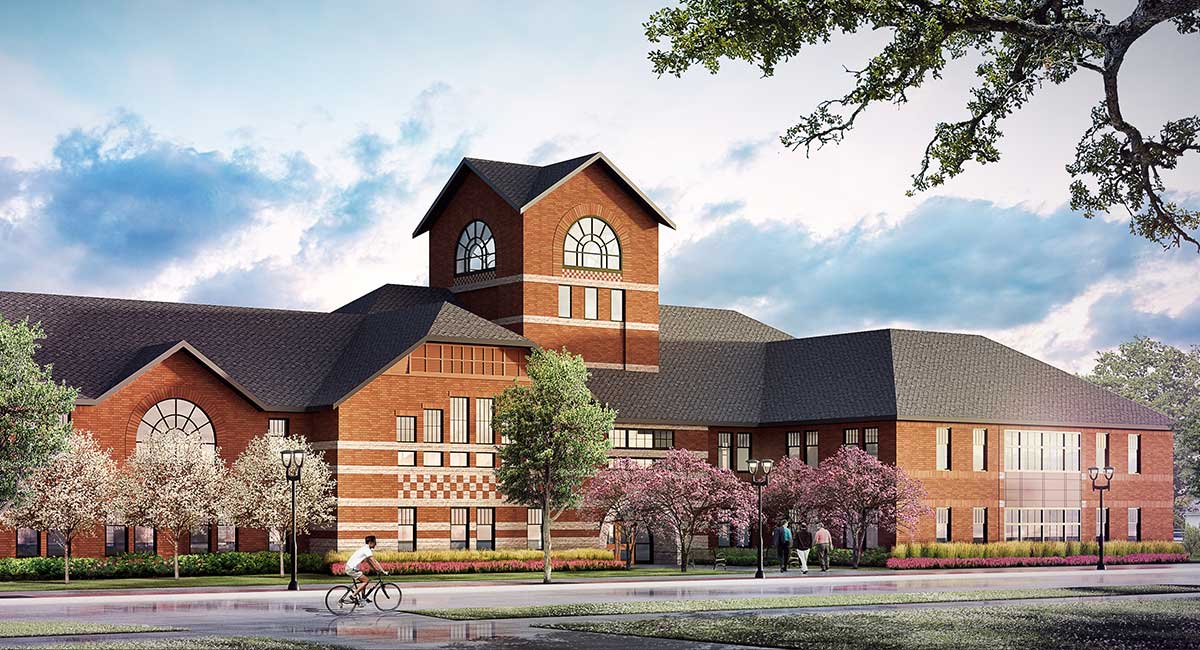 In 2013, the City of North Liberty asked Shive-Hattery to conduct a broad-based study to determine the issues and scope needed to create a civic campus facility on their site adjacent to the existing Fire Station on Cherry Street. The intent was understand better what would be needed to create a unified campus that would include a City Hall, Police Station, and renovations to the existing Fire Station.

The resulting study included a formal traffic study to determine the impact of more cars in the area, a questionnaire and interview session to determine the current needs of all of the stakeholders, a study of the site utilities and the upgrades needed, a building image that reflected the potential look and feel of the facility on the site, and finally a high level cost opinion.

Shive-Hattery presented their findings to the Mayor and Council on August 11, 2015. 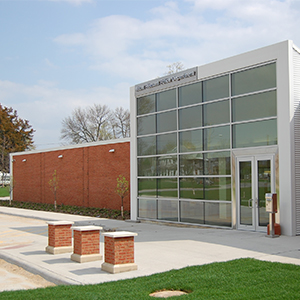 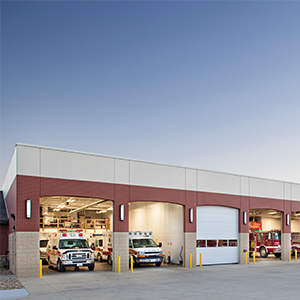 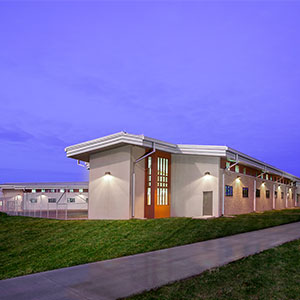