After developing a Master Trails Plan a decade earlier, the City of Vinton was ready to build its most ambitious pathway yet – an extension of the “trail to nowhere” three-mile loop around the school campus that would serve a growing area of the City.

After initial designs were complete, an idea to add glow-in-the-dark stones to the surface gained momentum, and plans were changed to incorporate this unique feature. 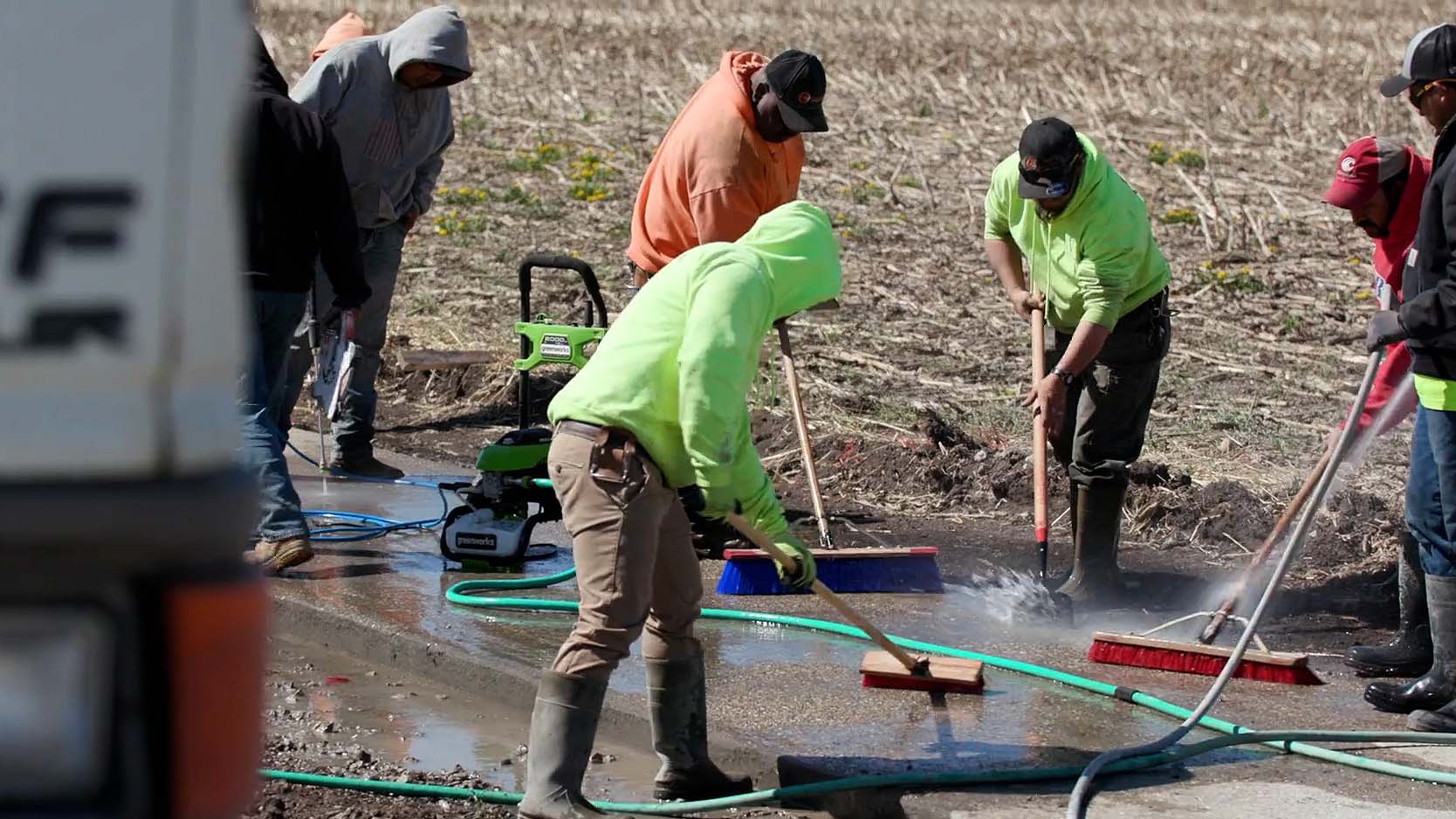 The trail is named "Nathan's Miles" for former Vinton City council member and early advocate of the project, Nathan Hesson.  Hesson died in January 2021 at age 37.

"I remember a long time ago that we were kicking around ideas in an email," said Ashley Hesson, Nathan's wife. "Oh, there are these trails in Europe that glow and how cool would that be to do something like that in Vinton? He had this idea that like, we can do this, this is a reality that let's pursue it."

After weighing different options of colors and glow intensities, the City chose the ultra-grade, emerald green half-inch glow stones because of their superior brightness.

They were applied to the concrete at a moderate rate (one pound of stones to every 16 square feet of concrete).

While the glow-in-the-dark portion is two miles long, this completes a three-mile loop that will be used by all ages for all types of trail recreation.

The two-mile stretch of glow-in-the-dark trail is the longest of its kind in the United States. Its uniqueness is a draw for visitors to the City, and residents of Vinton now have a fun and exciting trail to run or ride on both day and night. 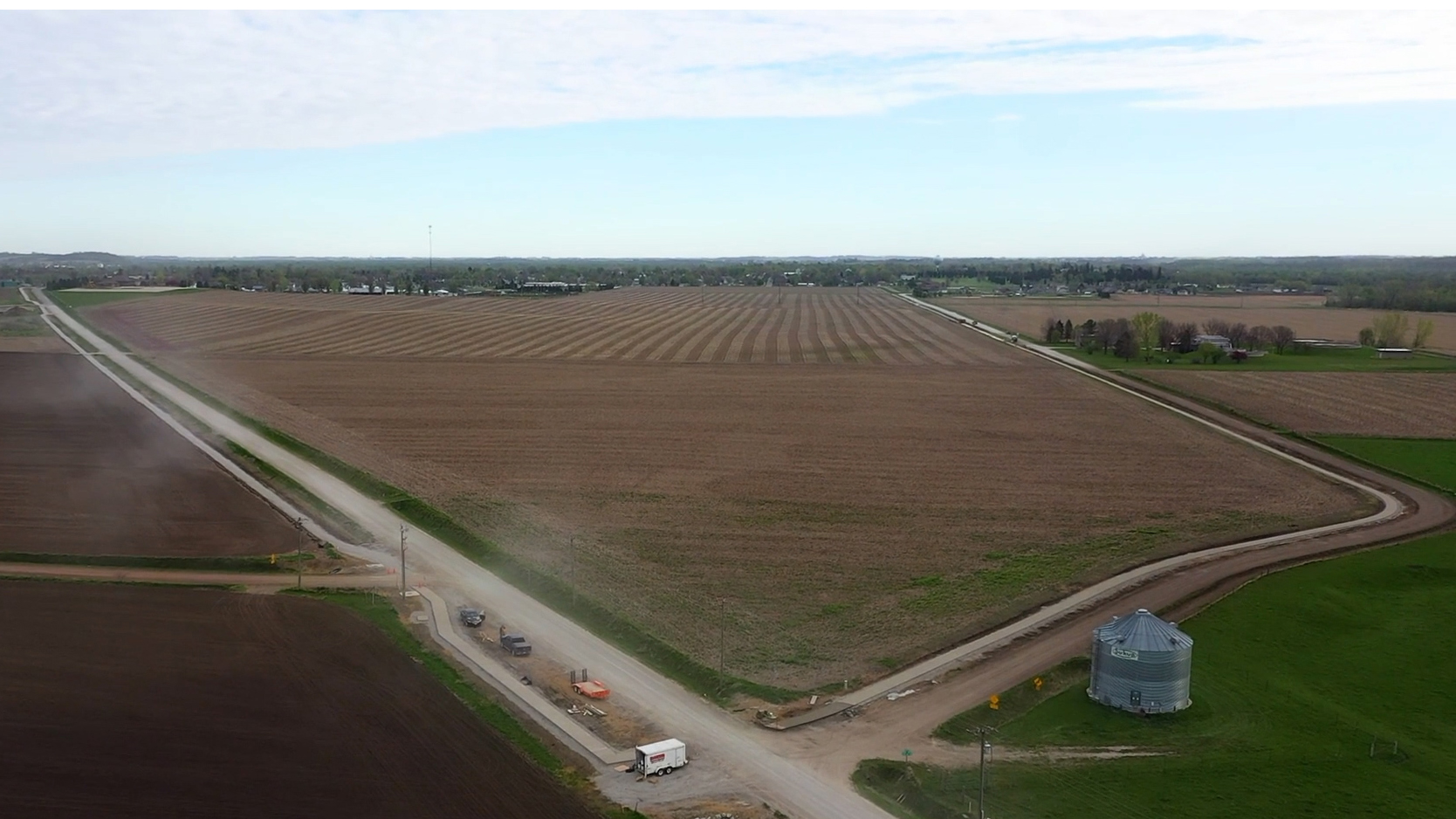 The trail is a beautiful memorial to Nathan who was known for his dedication to his community, as well as his trademark smile.

"Hopefully that will be something that the people that knew him can remember about him for a long time to come," Ashley added. "And the people that don't know him or that will come and enjoy the trail in the future can learn a little bit about his story and who he was and what he put back into the community around him." 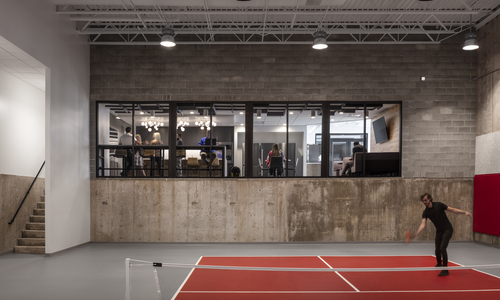