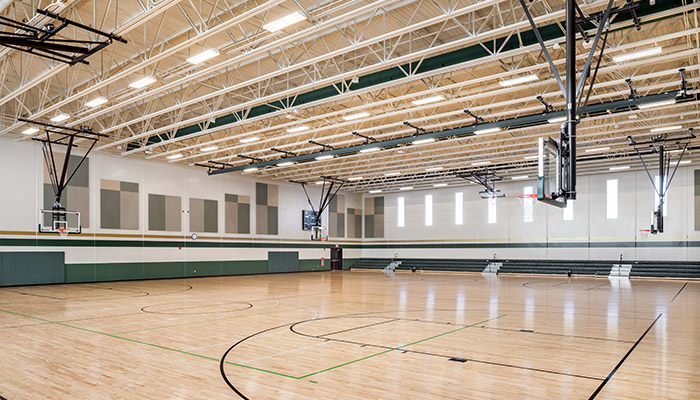 In the Best Available Refuge Area (BARA) - When You Don't Have a Safe Room or Storm Shelter blog, we covered that a structure designed specifically as a storm shelter will provide reliable safety from an Extreme Wind event.

But what can be done about an existing space (not specifically designed as a storm shelter) to make it safer?

Existing spaces that were not designed for resistance to the effects of a tornado can be augmented to provide additional protection for occupants as an interim measure.

Efforts to strengthen an existing area are often undertaken during a planned remodel. While it’s important to note that exact performance of an augmented area can’t be known for sure (because it is part of a larger building system that was not designed for the increased forces applied during a tornado), strengthening measures are available to protect against flying debris.

Flying debris during a tornado causes damage to building components and is called "missile impact" by building design codes. The missile impact test historically used is a 15-pound, wood 2x4 shot from an air cannon at 100 mph!  Increasing resistance to missile impact can significantly increase occupant safety in a tornado event.

There are a few things that can be done to address common deficiencies in school construction with respect to tornado safety. Here are a few suggestions that can increase student and staff safety:

A Shive-Hattery structural engineer can work with you for an in-person assessment to customize an improvements plan specifically for your facility.

Follow our Extreme Wind Event biweekly-series intended to help walk you through identifying vulnerabilities and opportunities to improve safety: 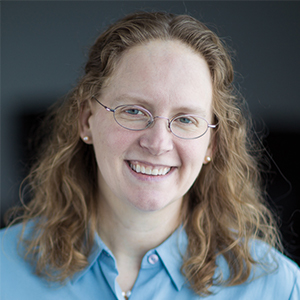 Onesty Friday is a structural engineer with Shive-Hattery Architecture-Engineering. Onesty works with schools and their stakeholders to engineer affordable solutions which best leverage their buildings for the benefit of the students, staff and community. Being a mother of two school-aged children, she enjoys creating functional, safe and engaging spaces for use by our children and communities. Onesty has designed many school additions, including FEMA and ICC-500 rated shelters. 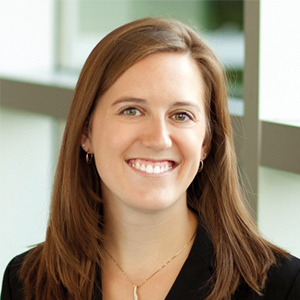 Karen Hardisty is a structural engineer with Shive-Hattery Architecture-Engineering. Karen works with schools to help identify structurally-sound solutions for their projects whether it’s new construction, an addition or renovation. She strives to create safe learning environments for all students.