Now is the Time to Get Your Projects ‘Shovel Ready’ 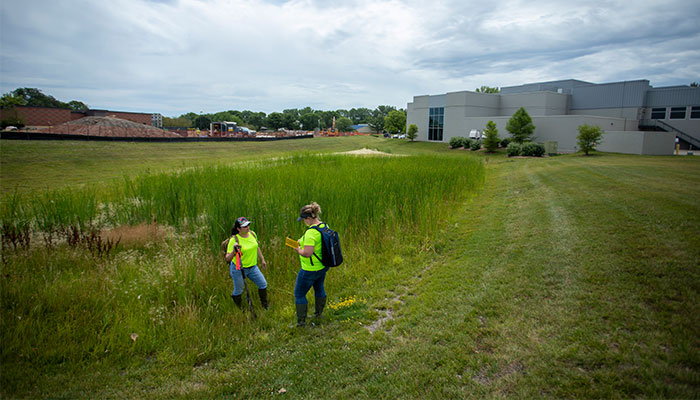 With the Trump administration pushing for heavy investment in infrastructure to stimulate the troubled economy – floating the possibility of a $2 trillion stimulus plan – now is the time for organizations of all sizes to start getting their list of projects ready so that they are better positioned when funds do become available.

But what does it mean to be “shovel ready”? What types of projects should you include on your list?

It might help to look at similar stimulus funding that happened only a decade ago.

During the Great Recession of 2008-2009, Congress passed the American Recovery and Reinvestment Act (ARRA), which included $48 billion in transportation infrastructure funds. Most of the funds were distributed through already-in-place grant programs, with Title XII of the Act requiring the U.S. Department of Transportation (DOT) to prioritize projects that could be completed within two or three years. In addition, states had 120 days to disperse half of their funds or see their dollars taken away.

Within six weeks of enactment, the DOT had already announced funding for around 2,000 transportation projects.

The reason for the haste was to get Americans back to work quickly. Iowa was able to fund 250 projects; Illinois 854; Indiana 1,125; and Nebraska 135. Many of these projects tended to be those already in advanced stages of planning, including repairs and improvements to roads, bridges and other infrastructure. In many cases, these projects had been needed and in planning for years, but were simply in need of funding before they could move forward.

Congress’s focus in responding to the current COVID-19 pandemic has so far been on providing relief, mainly in the form of direct payments to individuals and small businesses. Phase Four of the CARES act is expected to pass in late May or early June, and could include investment in rural broadband to support schools’ distance learning and telemedicine. After Phase Four, it is expected that the legislature will turn its focus to recovery. It is important to note the speed at which Congress has been reacting to the crisis; an infrastructure bill could be passed as early as mid- to late summer.

According to Transport Topics, even if stimulus money is not forthcoming, Congress is working to pass by September a new highway and infrastructure bill to replace the expiring FAST act. House Speaker Nancy Pelosi unveiled a plan in January that would follow a five-year, $760 billion policy blueprint that included $329 billion for highway programs; $105 billion for transit systems; $86 billion for investments in broadband; $60.5 billion for wastewater and other water infrastructure programs; and $55 billion for rail networks.

We will continue to monitor the situation and share with you what we learn. In the meantime, watch our “Future Infrastructure Funding” webinar to get the latest on the CARES 2.0/HEROES Act and get an infrastructure outlook on the stimulus package, FAST Act reauthorization, appropriations and shovel ready. 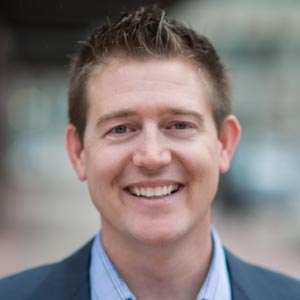