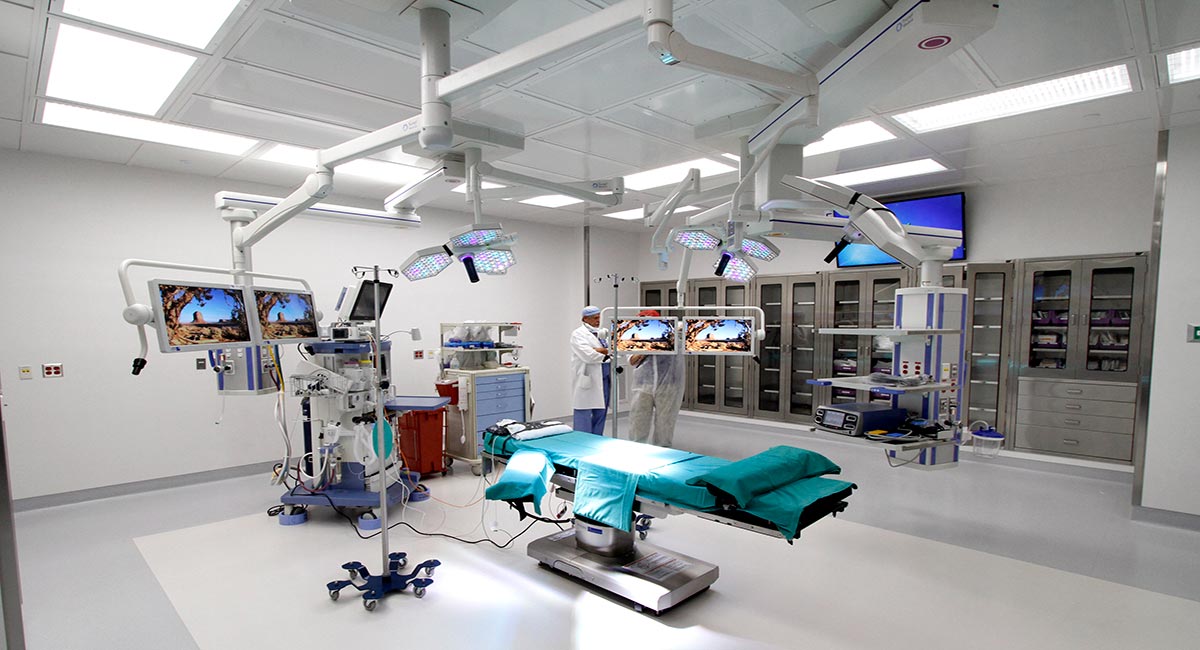 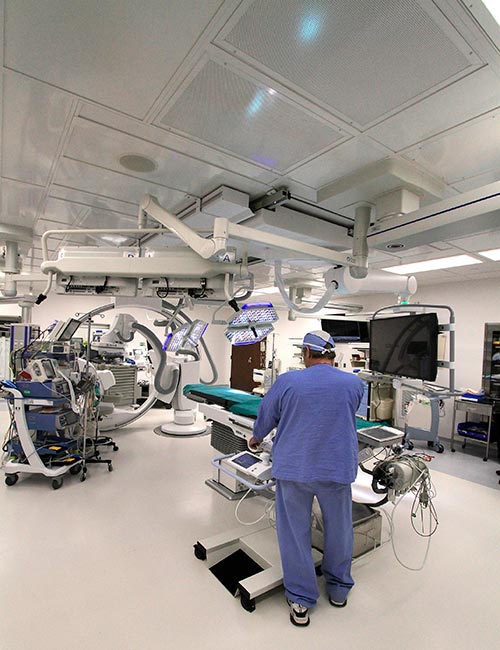 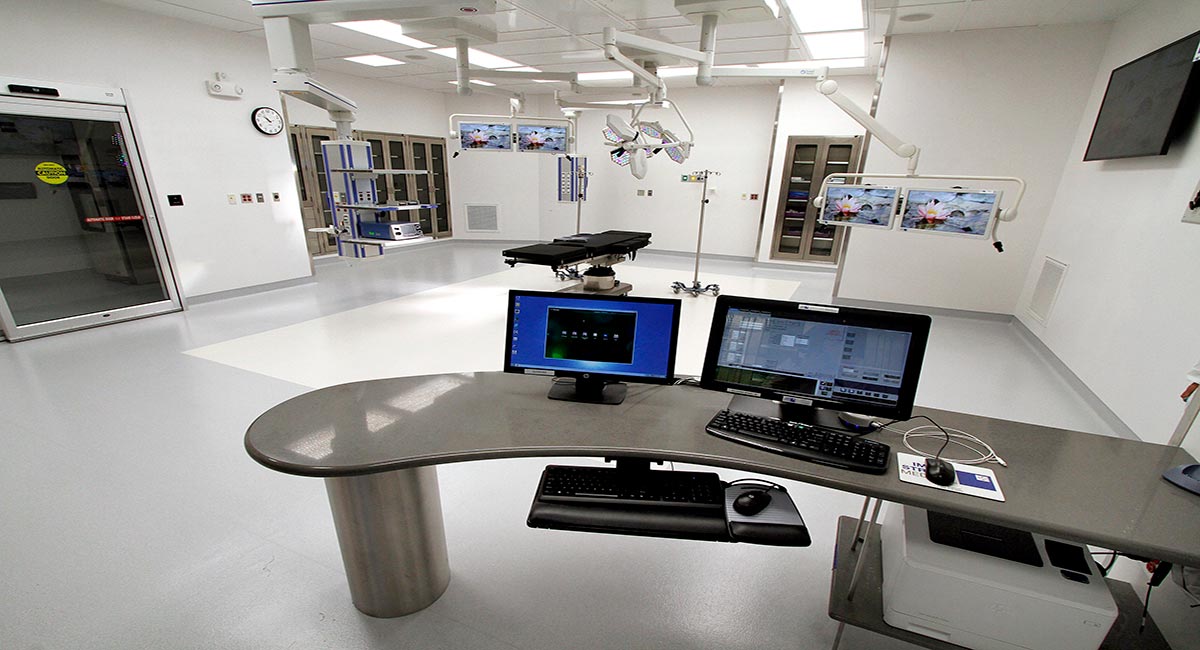 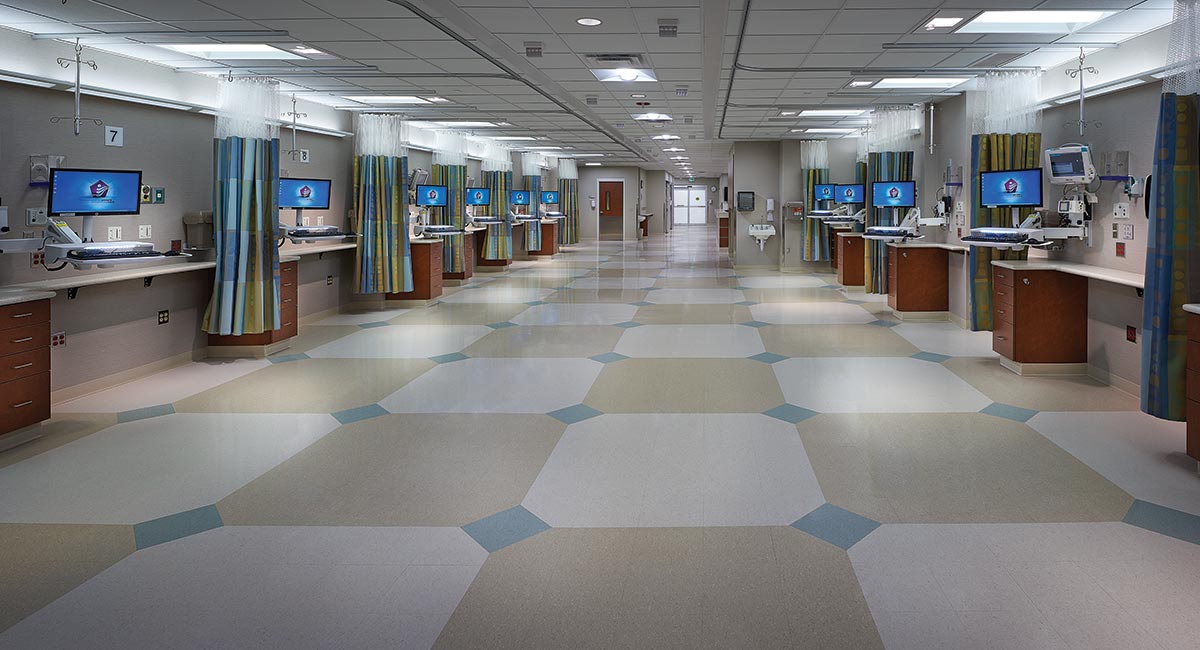 Without adding any square footage or changing the existing building’s footprint, Community Healthcare wanted to create more space for medical-surgical patients and add four operating rooms. After moving patients from the existing building to a new patient tower, the hospital wanted to use this newly vacant area to create more operating-room space.

Indiana State Department of Health code dictates that members of the public can’t be taken through one medical area to access another; after examining the existing space at Community Healthcare, Shive-Hattery knew that adjustments would have to be made so the suite could be used as intended – otherwise, the existing space couldn’t be repurposed for medical-surgical patients.

Because so many sequential components were required to make the expansion a success, this surgery project was approached in three phases. Approaching it in phases also helped ensure that the hospital could remain operational 24/7 without experiencing any issues with the mechanical, electrical, or plumbing systems.

Shive-Hattery worked closely with the Indiana State Department of Health to obtain approval of all renovations before construction began.

The first phase involved reorganizing, repurposing, and opening up existing floor space so patients can directly access the medical-surgical area without walking through another department first.

The second phase involved creation of more PACU (post-anesthesia care unit) space. In order for more operating rooms to be added, this additional support space was also needed. A renovation of 5,070 square feet provided enough rooms for staff to care for patients who are recovering from general, local, or regional anesthesia.

The last phase of the surgery expansion project was broken into several stages. First, the existing NICU and nursery areas were reconfigured to create space for four new, larger, high-tech operating rooms. These rooms are designed to support robotic and advanced, minimally invasive surgeries. A hybrid operating room was then created, with state-of-the-art diagnostic imaging equipment permanently integrated. Stages three and four of this phase involved upgrades to existing finishes and aesthetics. In total, this phase included renovation of 7,500 square feet of space. The renovations were designed to maximize useable areas so each department can function as efficiently as possible.

Because of the way the space is configured, Community Healthcare staff now experience more effective and efficient workflow. 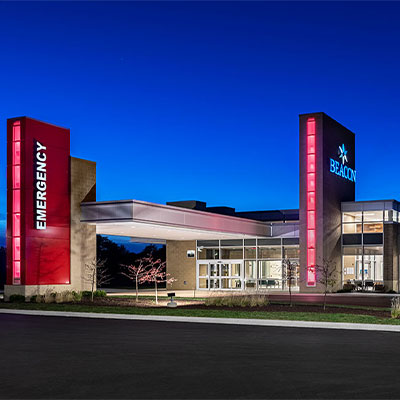