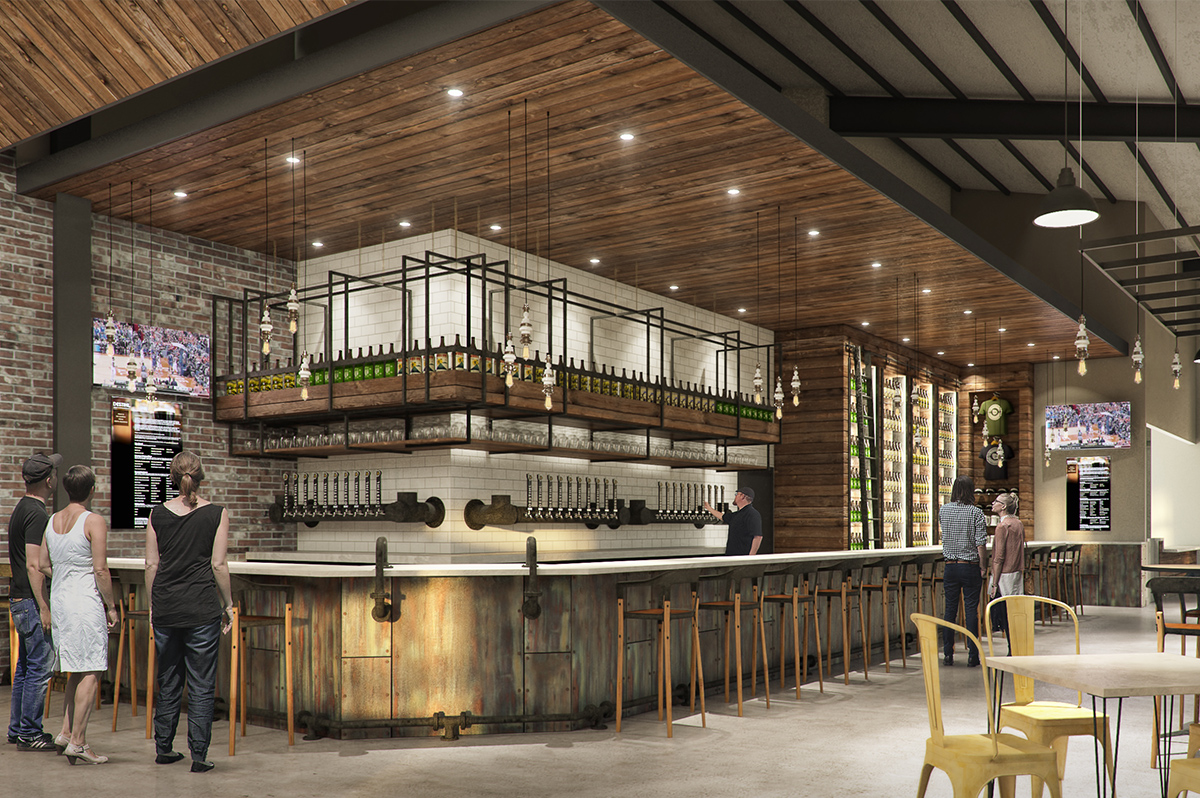 DESTIHL Restaurant & Brew Works, which brewed its first beer in May 2013 after opening brewpubs in Normal and Champaign, has experienced incredible growth. Selling its products in 14 states so far, DESTIHL has a goal of reaching all 50 states across the country with its unique beer portfolio. The existing, 20,000-square-foot production facility, however, couldn’t keep up with this goal. Due to the surge in popularity of DESTIHL Restaurant & Brew Works’ beer, the brewery also wanted to create a taproom and beer hall, offering tours and hang-out areas for customers to enjoy.

Shive-Hattery produced a full rendering package early in the design process to create immense buzz and excitement throughout the community. Shive-Hattery worked closely with DESTIHL and Illinois-based Vissering Construction Company to refine design concepts, tying together the “metro-industrial” look the brewery requested while staying true to its established brand, identity, and culture. The resulting design concept is a distinctive blend of mixed metals, reclaimed wood, and concrete. 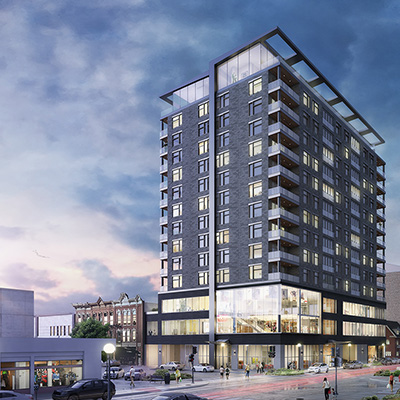