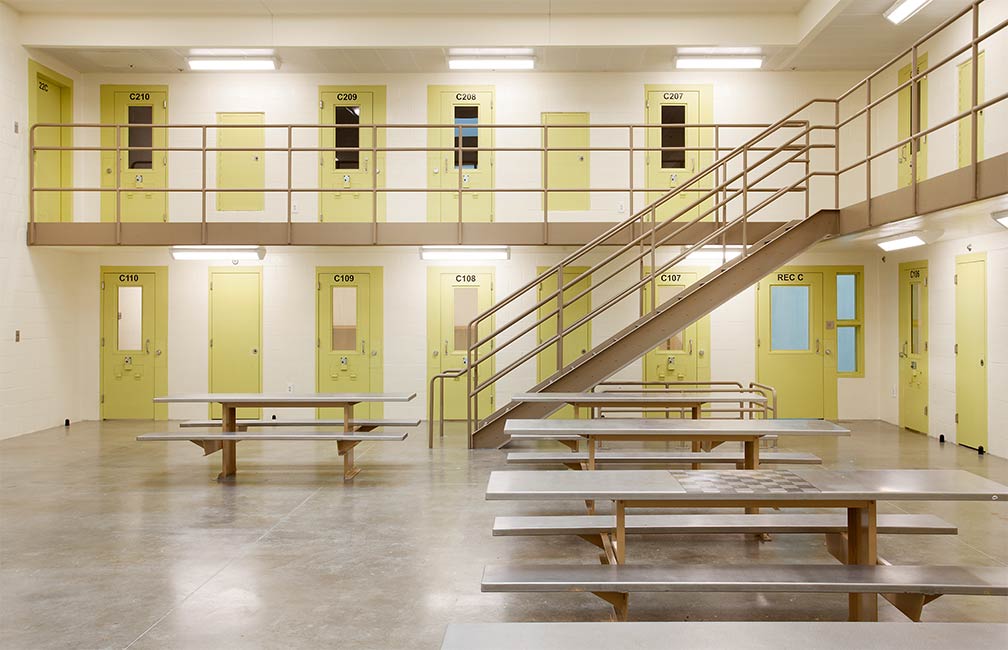 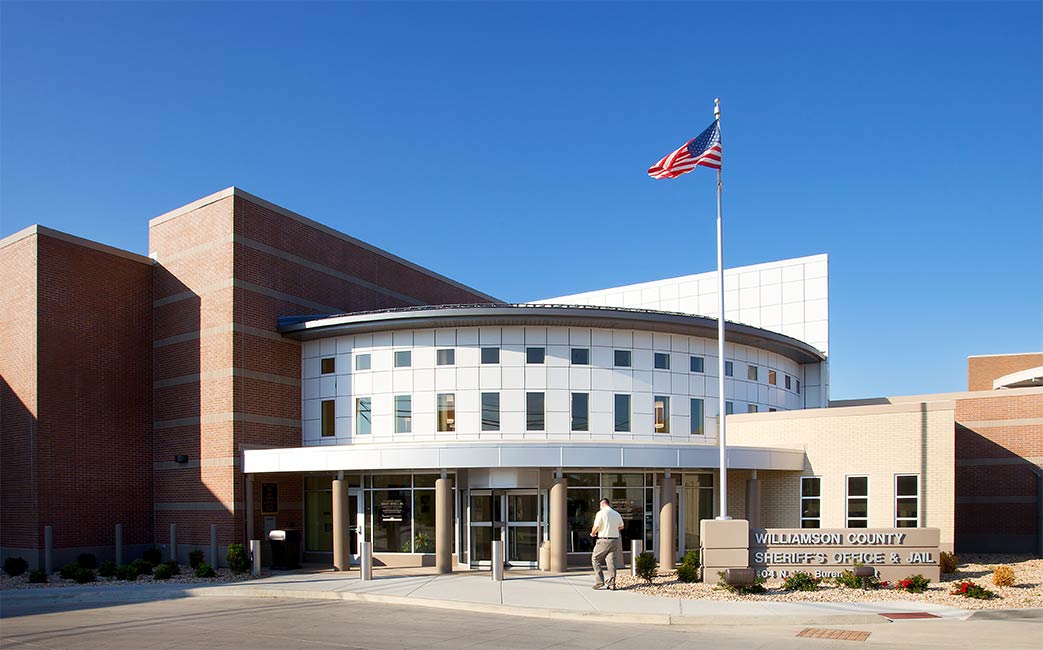 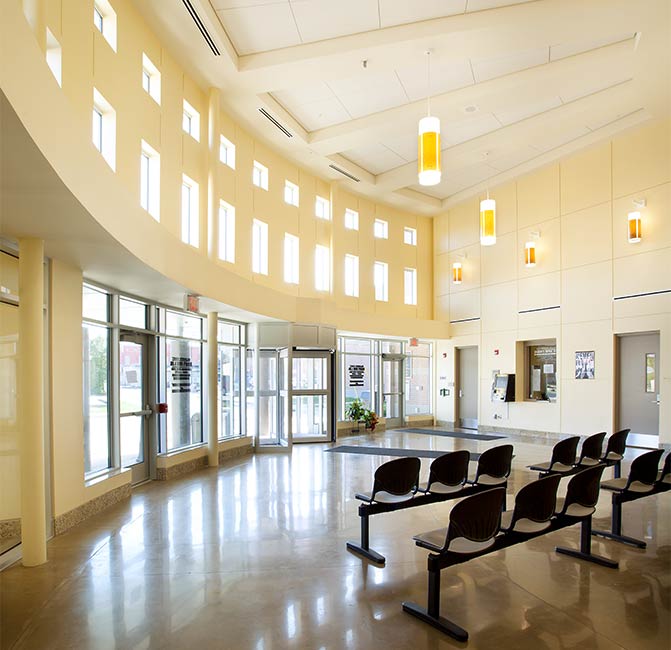 Williamson County’s government facilities had outgrown its aging facility in three primary service areas: county administration, courts and court administration, and the law enforcement center. Jail operations were ineffective and inefficient and the average length of stay had nearly doubled to 27.92 days. With significant needs in all of these services areas the county had to find a long-term solution to satisfy the effective delivery of governmental services to the community with limited financial resources.

As the sheriff’s operational budget for the jail had the largest impact on the county’s ability to allocate resources to other departments, our justice planning team worked to find the best operationally effective solution to meet the needs of the jail. Programmatic and assessment modeling options considered the average daily population of nearly 100 male and female offenders and determined a range of considerations from 150 beds to 256 beds. In conjunction with right sizing the jail, a comprehensive masterplan was developed to properly position the law enforcement center with a new county administration building and the eventual remodeling of the existing facility for expanded courts and court administration. The team participated in the development of financial strategies, to balance long-term operational costs with initial capital and financing costs. Ultimately the county benefited from a favorable bidding climate and was able to construct a 240 bed facility, an increase from the original approved recommendation of a186-bed facility. Essentially, the county was able to expand the facility in the initial phase of work.

The 81, 250-square-foot, 240-bed County Jail and Law Enforcement Center houses sentenced and non-sentenced offenders in seven classification housing units including 48 work-release dormitory style beds split evenly between male and female inmates. The facility includes offender housing, medical, laundry, booking, kitchen and sheriff’s offices. This new facility connects to the expanded county courts operations by a secure corridor. The laundry, medical and kitchen support services for the jail are centrally located within the facility. The medical suite allows staff to work out of a centralized area and take needed services to each of the housing units. The kitchen was designed as a full service operation providing nearly 600 meals a day with the capability to expand and serve 1000 meals per day.
Now fully implemented, the expanded government services campus provides better access to courts, county administration, and the law enforcement center services. Williamson County was able plan for an operating budget reduction of $750,000, increase the potential of generating $350,400 of revenue each year with the additional bed capacity, and create a positive economic impact by supporting 575 additional jobs in the area during construction. Jail staffing ratios were improved to a 5 inmate per employee from a previous ratio of 2.23 to 1.