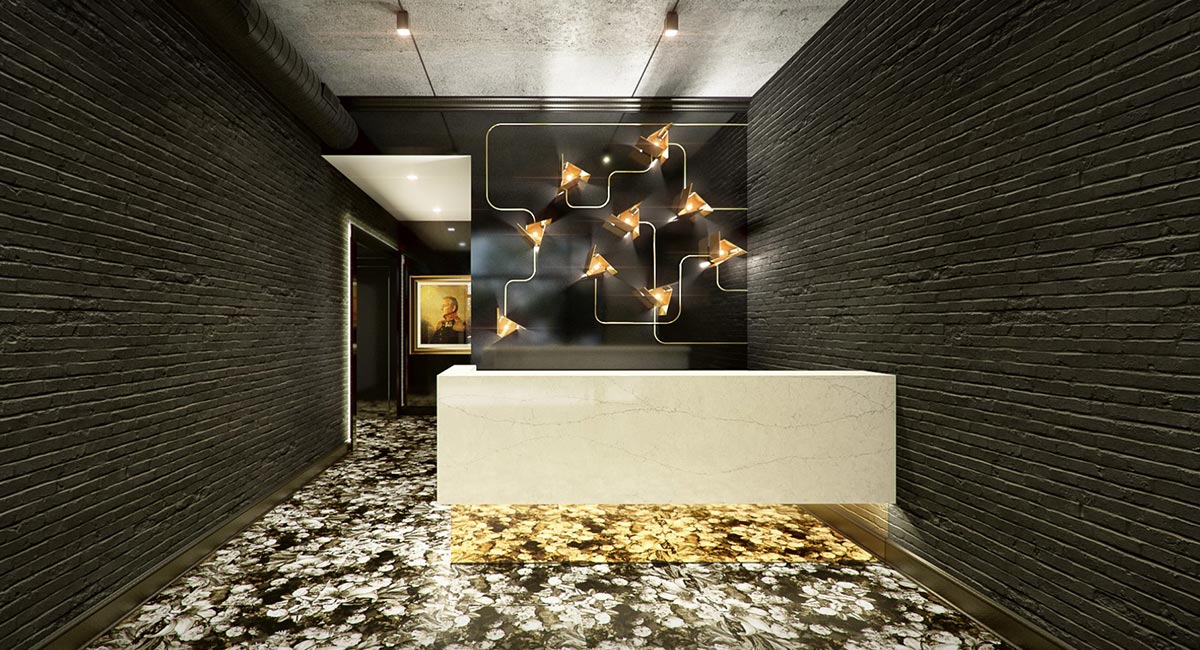 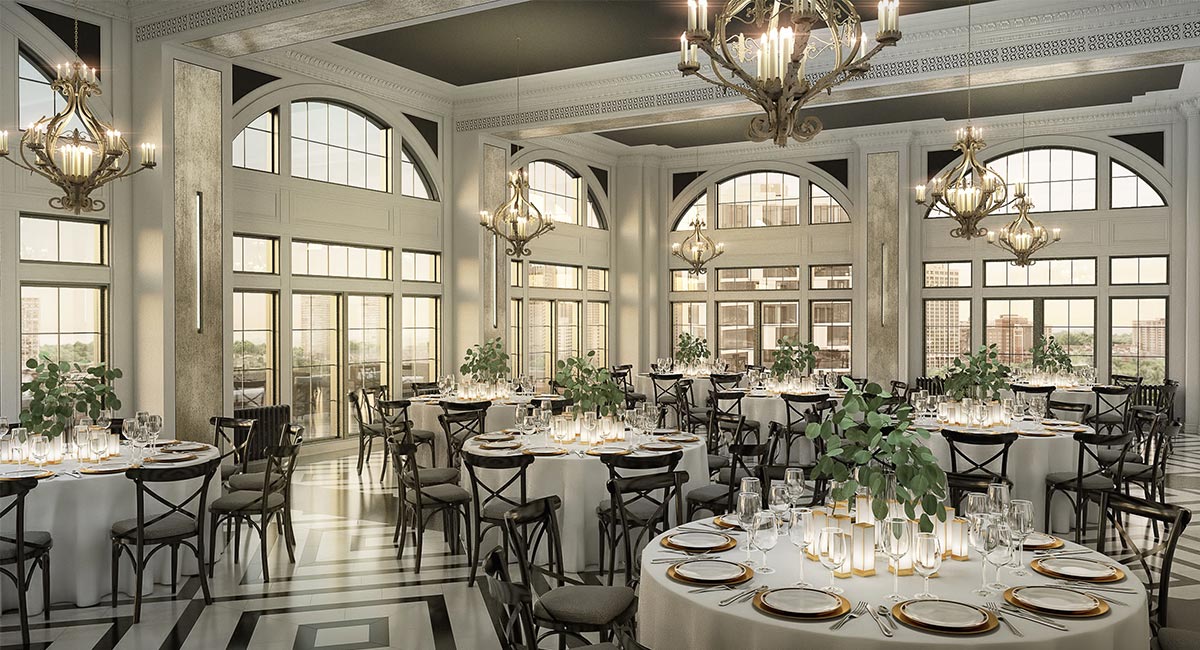 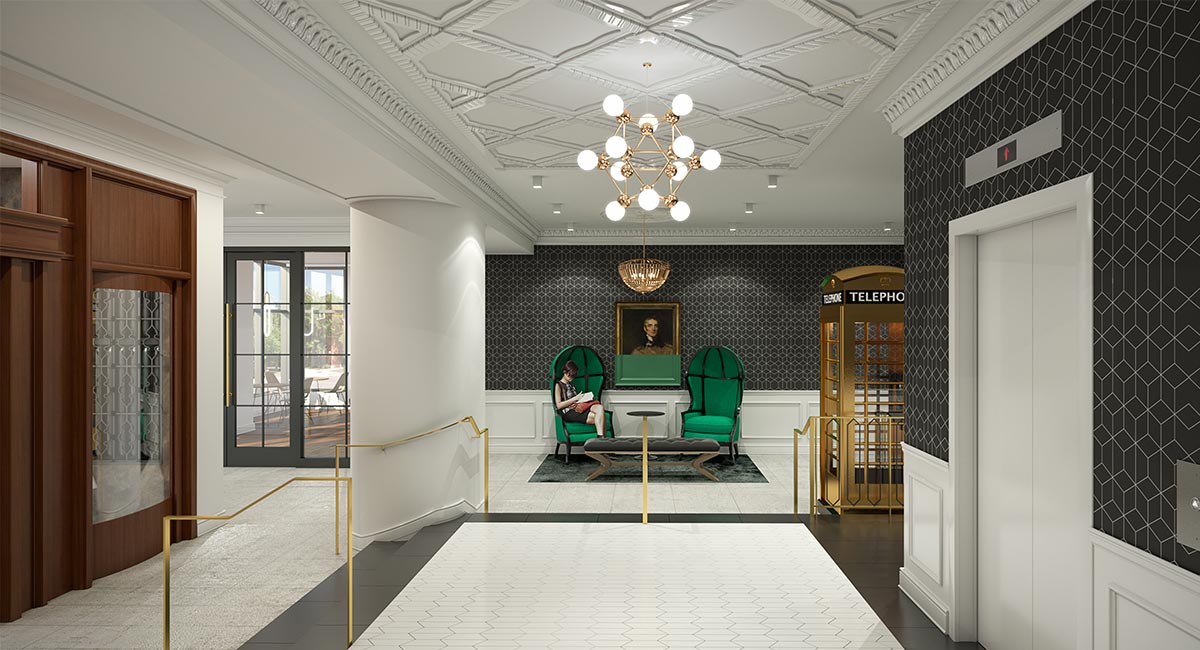 Formerly called the Piccadilly Building, the 14-story high-rise at 5107 S. Blackstone was in need of an overhaul. Its most recent owner, University of Chicago, had been using the 1920s building for housing and storage space. After being purchased by Pioneer Acquisitions, the building needed to be brought back to its former glory while creating desirable, high-end living spaces inside. The new owners wanted to see what could be done with the building’s 8,000 square feet of amenity space, as well as ideas on how to turn an unused loading dock into a private event lobby.

As Shive-Hattery brainstormed new designs for 5107 S. Blackstone, the goal was to keep the original ornamentation and molding while creating a modern feel. Through visualization, Shive-Hattery was able to convey to Pioneer Acquisitions its plans for the building. The owners were able to see first-hand how the resident lobby blends old and new through a combination of dark wood and white, gold finishes, prints, and vintage furniture.

On the 13th floor – the penthouse – visualization showed how the space could be restored and rented out for parties and events to generate more revenue for the building. The owners were able to experience how a second private entrance utilizing the old loading dock space would allow it to be used without disturbing tenants.

Pioneer Acquisitions was also able to see small design details close up, including hardwood floors, crown molding, and vintage built-ins, as well as building amenity spaces – including a playroom, a lounge with billiards, a bike room, and a laundry area. Visualization technology helped Pioneer Acquisitions understand Shive-Hattery’s vision for bringing 5107 S. Blackstone back to its former glory while respecting its historic nature. 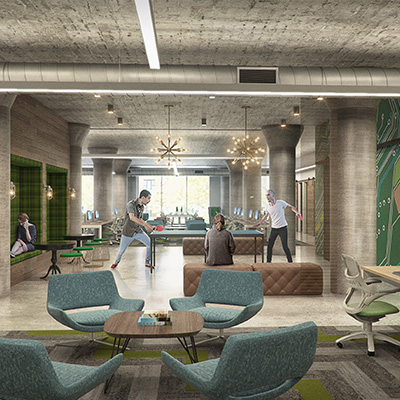